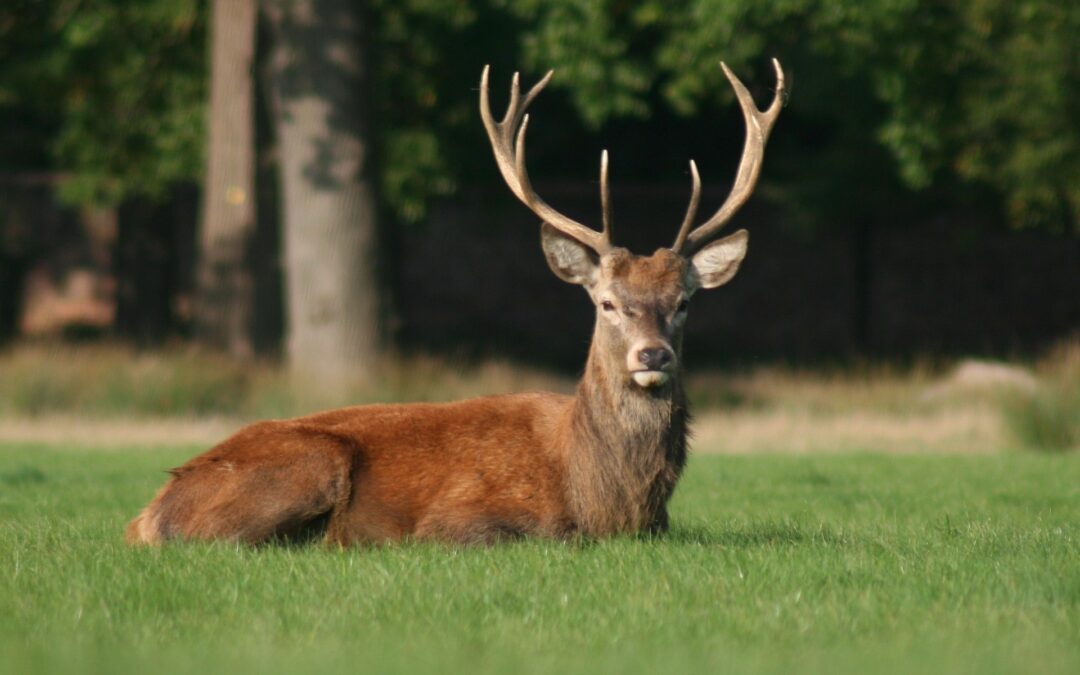 Ten Point Quest: Elusive Deer Hunting Ten-Pointer Club. It took my uncle his entire life hunting with a bow, at times, or a rifle at times, over sixty years to get the holy grail of deer hunting: a ten-point buck.

Downwind at his favorite hunting spot in a ground location located behind a giant stump, my uncle considered calling it early after just a few hours. He had been there for days and the track he had seen had not led to anything but a few young dough past his scope. The sun was creeping through the lowest undergrowth of the surrounding trees.

He stopped, shifted, and decided to put on his shades and watch for a while longer. As soon as the rifle was placed against the stump and the glasses put on to cut down the ensuing glare, the buck stepped full into the heart of the clearing fifty yards away.

It was dumb luck. The majestic ten-pointer walked confidently out into the open, though there was only a few feet around him and he prepared to continue on into the haven of trees ahead of it.

My uncle did not dare to remove his sunglasses. Instead he slowly retracted the site to his face, got the heart in the crosshairs and fired.

With a BOOM and then a leap forward, the deer went ahead. My uncle thought he had missed him, and that his glasses had deceived him. The kickback slammed the shades into the bridge of his nose with such speed and force that it broke it and gave him two black eyes. But the buck’s bounding forward was just reflex. He had hit it dead-on in the chest.

The majestic beast fell and my uncle proudly brought him to his local butcher near the cabin in upstate New York and kept the ten point rack of antlers to mount on a beautiful piece of mahogany in honor of the feat and the proud deer.

This is another tale of getting that legendary ten-pointer from ttha.com:

The author with his buck I killed my first deer with a bow 53 years ago. It was a spike. My father said, “Great shot, son.” I was beaming! He added, “Anyone who could hit something that small would have to be a great shot.” Since then I’ve taken many deer, including mule deer, axis, aoudad, and an elk, which I killed with a bow in Colorado. I’ve taken many whitetails from spikes to 13-pointers, but never a 10-pointer. My good friend and hunting buddy Bob Jenkins told me what a great time he had at the Empire Ranch. Ben Johnston, the owner, had invited some hunters from Bob’s company to help cull his whitetail herd. Bob said he took a nice 10-point there and the accommodations were great and the staff was fantastic. Bob said he considered me part of his company’s family and hoped I would go with them. Who knows, I might get lucky and take the 10-point that had eluded me for so many years. Bob and I decided to go early so we could get in some quality hunting before the other hunters arrived. We were late getting to the ranch because of an 18-wheeler blocking the road. When we finally arrived, we went straight to the rifle range. Everyone must shoot their rifles at a 100-yard target and qualify before you are allowed to hunt. Their system is computerized so it shows your shot group on a TV screen. Once your shot group is acceptable, you can then proceed to your blind. My guide Clint and I had just sat down in the blind when we heard a shot. I looked at Clint and said, “If that’s Bob shooting, that’s the shortest hunting trip in history.” We saw some nice deer that afternoon, but no 10-pointers. When we arrived back to camp, there lay an old, majestic, wide spread 13-pointer. I was very happy for Bob because this was by far the biggest deer he had ever shot. Looking at this big trophy buck only excited me more about the next morning’s hunt. That next morning at daybreak the feeder was full of beautiful trophy bucks. There was a big 12-pointer with two drop tines. That was the first double drop tine buck I had ever seen in 55 years of hunting. All the deer had massive racks except for a big-bodied ten pointer. Clint and I were discussing the 10-pointer’s rack when all heck broke loose. The dominant buck of the bunch, a young 14-pointer, attacked the big old 10-pointer and a fight broke out of intense proportions. The two deer fought for about five minutes before the old ten-pointer, with his tongue hanging out, put some distance between him and the other bucks. Finally, the big 10-pointer walked away but stopped, standing broadside about 150 yards away. I placed my crosshairs on his shoulders and pulled off a round. Clint said, “You missed. Shoot him again.” I looked down at my old .308 semi-automatic; it was jammed up tighter than a G-string on a fiddle. To compound the issue, I had to use a screwdriver to extract the empty casing. I’ve been hunting with this rifle for more than 40 years, and it had never failed me before. Of course, it had to happen during one of the most crucial hunting experiences of my life. After all these years of hunting, I never thought that I would get this excited and miss. Luckily, Bob came prepared. He had a bolt-action .30-06 and an old .300 lever action. He gave me his .30-06, which he had used to kill his deer. He said he would use his .300. I had shot his .30-06 before, so I knew the gun, and it had a great scope. I went to the range and tried the rifle several times before heading back to the blind. The afternoon hunt didn’t produce anything worth talking about. I heard several shots, so I figured the other hunters had arrived and were shooting does and cull bucks. That night I was feeling really down and frankly embarrassed. I’ve had a few deer run on me before, but I have never completely missed a deer at 150 yards. I didn’t feel like partying with the guys so I watched the Spurs game and went to bed. I woke up the next morning bright and early. I got to my blind, a big 10-point walked out and started to feed. He was about 120 yards away, standing broadside. We watched him for about 15 minutes. He was an old 10-pointer with lots of mass and long tines. A little apprehensive, I put the crosshairs on his shoulders, took a deep breath, held it and pulled off a round. The big buck hit the ground immediately. I put another round in the chamber and nervously watched him. After a time, Clint and I walked down to where he laid. To our surprise, there was a three-inch kicker on the inside of G3. The 10-pointer had a very heavy rack and we didn’t see the kicker. When we returned to camp about 8:30 a.m., Bob came out and was as excited as I was. When they showed the videos of the hunts, I was not quite as vocal as Bob, but was pretty thrilled. My hunt for a 10-pointer was almost fulfilled, but as far as I’m concerned, this big old buck was an 11-pointer. Every one of the hunters got at least one deer, and we had a great time. Everyone at the ranch was so nice and knowledgeable. This had been an experience that I will never forget. The 10-pointer continues to elude me, but there’s always next year.

by rjhuneke time to read: 5 min 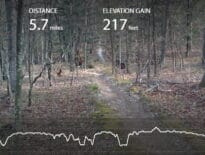